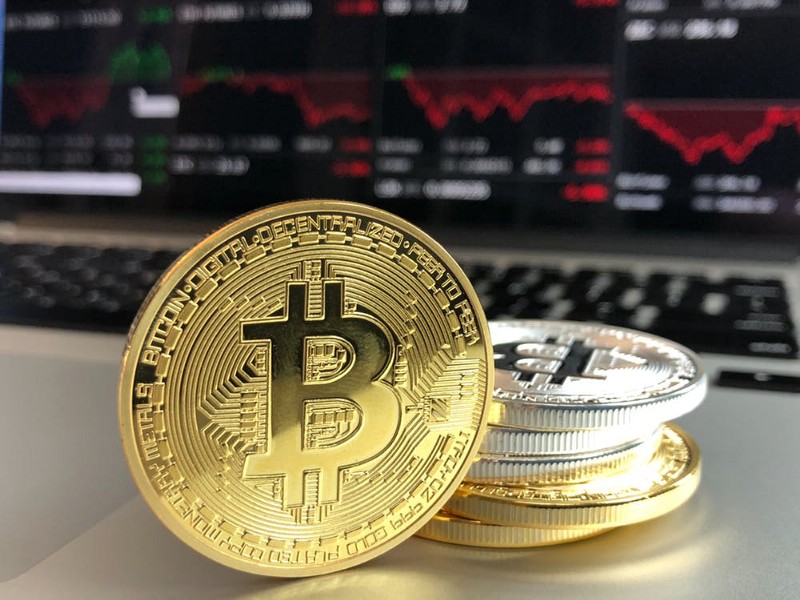 Why the Cost of Mining Bitcoin Does Not Matter

I’ve expressed my dissatisfaction with cryptocurrency clickbait writers more than once in recent times. Like it or not, there are bad actors out there who more-than-likely understand that the nasty things they’re saying about Bitcoin and other cryptocurrencies are inaccurate. However, there is an old saying:

“Never attribute to malice that which is adequately explained by stupidity.”

This is known as “Hanlon’s razor.” Now, I know I probably shouldn’t call people stupid, but in this case I’m not. What I really am saying here is that I actually believe that ignorance drives many of the anti-Bitcoin articles. Indeed, some of them are written by people who are probably intelligent or at least well-educated - for example, I’ve even seen professors writing about cryptocurrency but clearly not understanding how it works! And really, why not? Bitcoin is admittedly pretty complicated, especially behind the scenes. If you asked me to sit you down and explain to you the details of how crypto mining works with exacting specificity, I’m certain I’d run into some snags - and I happen to know an awful lot about this stuff!

So, I’m not suggesting that it’s an unforgivable sin to misunderstand Bitcoin. I do think it’s very unfortunate when someone writes an article which is blatantly misinformed; a sensationalist article where the entire thesis is based upon a fallacy. Case in point:

This is all it would take for bitcoin to become a worthless cryptocurrency
www.marketwatch.com

Let me save you the trouble of a click - the above article expresses an opinion which you’ve probably seen many times if you read about Bitcoin as often as me, and the opinion can be summed up as this: “If the price of Bitcoin drops below a certain amount, it won’t be profitable to mine the currency anymore. This means that transactions won’t be processed anymore, and Bitcoin will become entirely worthless almost immediately.” Let me tell you why this is complete bunk, and why Atulya Sarin - a doctorate in Finance, no less!— should have done a little more research before publishing this bit of substance-free sensationalism.

First, let’s start with a quote from the article:

Given the current state of the technology, bitcoin’s current price of around $7,000 - although still high compared to most of its history - is a relative disappointment. And this disappointment could lead to the demise of bitcoin.

Anyone who thinks $7,000 is a “relative disappointment” isn’t paying attention. It’s a ludicrous statement; as I wrote in a recent article, $7,000 Bitcoin is relatively awesome - we’re still up over 500% over the course of the year. Moving past this low-hanging fruit, however, let’s get to the meat of why he’s wrong.

What is “difficulty” and “target” in Bitcoin?

As usual, I am going to try to avoid buzzwords and technobabble in an effort to give a high-level overview of how this stuff works. In Bitcoin and other mineable cryptocurrencies, the basic idea is that a computer solves a randomized, computationally difficult problem many times (i.e., “generating hashes”) and eventually guesses an acceptable answer. At least in Bitcoin, this generates a “block” - this block is what allows transactions to be secured and processed across the network. This is additionally how a miner obtains their “block reward” - transaction fees combined with a hard-set reward amount, at least in the case of Bitcoin - and this reward is what people are talking about when they refer to “mined Bitcoin.”

The difficulty of the “computationally difficult problem” is not hard-set - it changes over time, based on a variety of factors. One of these factors is the amount of “hashing power” on the network - if this hashing power decreases (i.e., there are less miners than before), the difficulty of the problem also decreases. It therefore becomes easier to mine Bitcoin. In Atulya Sarin’s defense, he actually mentions this in his article:

The cost of making bitcoin is not a fixed-dollar amount; there is a feedback mechanism in mining any commodity. As the price of bitcoin increases, new entrants who want to mine bitcoin enter the market, increasing the effort required to mine a bitcoin, as its reward will be shared among a larger group of miners. Similarly, when the price of bitcoin falls and miners exit, the cost of mining decreases. However, the number of miners cannot fall below a certain level, because without the miners providing the computing power to maintain the ledger, the bitcoin blockchain will not remain viable.

I really don’t like the fact that he acknowledges the method by which the cost of mining decreases, but then quickly hand-waves it away. His argument falls completely off the rails at the end when he says that there won’t be enough participants to provide the computing power to record the transactions to run the network.

Bitcoin Miners Are Incentivized to Keep Mining Despite Price

Here’s the thing: people have invested an enormous amount of money into Bitcoin mining hardware. Expensive ASICS (“Application-specific integrated circuit” - in this case, a computer specifically designed to mine Bitcoin) are all the rage in China, and gigantic mining farms have been built close to hydroelectric dams in order to benefit from the cheap electricity prices. While there has been some regulatory action on this, the point is clear: there are very savvy businessmen with an enormous amount of money invested in Bitcoin mining hardware. They will continue mining operations well past the point of short-term profitability - if that even happens - if only for speculative reasons.

The idea that there just won’t be enough hashing power to facilitate the Bitcoin network is specious for another reason: transaction fees. This one wasn’t mentioned at all in the particular article I’m responding to. The basic idea is that if enough people are using the network, there will always be transaction fees to be gained from mining. Indeed, on a long enough timeline, the block reward will go away entirely, and the only reward miners will get are transaction fees. My point is that if your blocks are full of transactions, a miner is getting a nice fat pile of transaction fees; even if Bitcoin isn’t worth very much at the time, this is an extra ever-present reward outside of the mining block reward itself. The point is that as long as there are people performing transactions with Bitcoin, there is an incentive to keep mining.

Near the end of Atulya’s article, he mentions that this doesn’t compare to previous declines in the bitcoin price - that things are different from the times “the participants in the bitcoin market were idealists and more interested in changing the world than making a fast buck.” I fundamentally disagree with this; there will always be enthusiasts participating in mining, even if Bitcoin’s price drops to one dollar. He summarizes with the following:

So, even though bitcoin has seen sharp declines before, there are three important differences from the recent decline:

• The magnitudes of past declines have never been as high as the magnitude of the recent decline.

• The losers in the recent decline are new investors who are unlikely to come back to bitcoin until there is much more clarity around bitcoin’s use cases.

Maybe, maybe not. If these people were buying Bitcoin with the goal of getting rich quick, it doesn’t matter anyway; these sorts of people are inevitably parted from their money. Simply put, they aren’t the kind of investors that last long in any market.

• The bitcoin futures markets XBTJ8, +3.83% BTCJ8, +4.10% did not exist before, and these markets allow miners to estimate their mining losses and profits at the outset. If I can buy in a futures market at a price below my mining costs, why would I ever mine for a sure loss?

This last bit is an interesting argument. I can’t say that I’m very familiar with futures yet, so anything I say about them should be taken with a grain of salt for now. With that said, my response would be that futures markets are just that - an estimate. The argument seems a little specious to me, as well; I imagine it’s sometimes possible to buy gold in a future market at a price below mining costs, but established businessmen still go into the depths of Africa to haul it up from the earth.

So, what’s the takeaway?

If anyone ever tells you that Bitcoin will go into some sort of endless death spiral if the price goes below a certain point, they’re wrong. The idea that all (or even most) miners will abandon Bitcoin is totally specious. If anyone makes this argument, you can point them towards this article.

One more thing: for what it’s worth, I want to reiterate that I do not think Atulya Sarin - the professor who wrote the article I am responding to - is a bad, stupid, or opportunistically malicious person. I just fundamentally disagree with his evaluation of what happens when Bitcoin’s price falls, and I think he - like many others who write about Bitcoin - is missing out on some of the most important fine details of this emergent online currency.