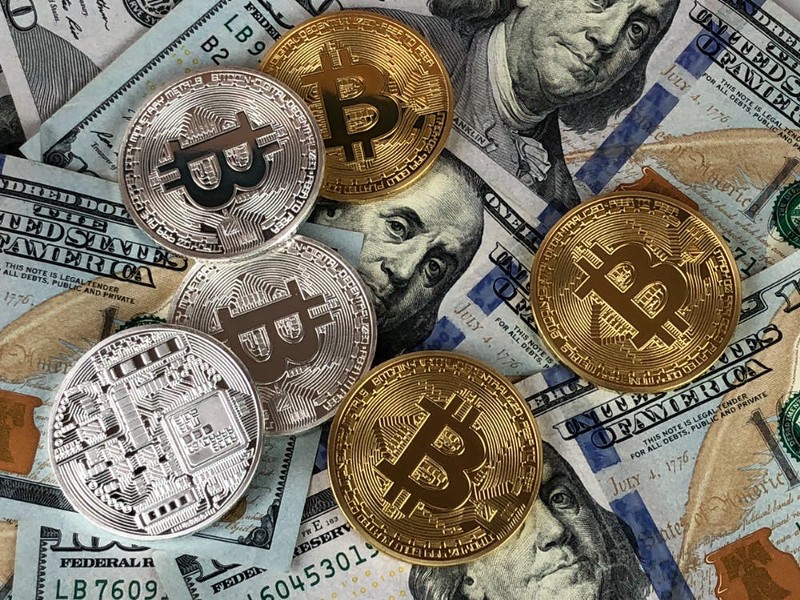 Bitcoin is down quite a bit from its all-time high. Today is 04/02/2018, and we’ve been hovering around the $7,000 per coin price point for a couple weeks now. This is much lower than the all-time high around $20,000, so many people are asking themselves: is Bitcoin dead? Will Bitcoin go up again? Well, this is a pretty loaded question, so before getting into the details I think the first thing people should do is remain calm and zoom out on the chart. Sure, we’re far below the sexy all-time high price, but we’re also still up over 530% since last year. Don’t believe me? Look for yourself - the Bitcoin spot price according to Coinbase was about $1,120 on 04/02/2017. With the meteoric rise of Bitcoin’s price, there was no question in anyone’s mind - well, anyone who was thoughtful about it - that we’d eventually see a big correction. The same thing happened with the dot com bubble, and some of those companies still went on to have more income than the GDP of some nations.

I’ve heard Bitcoin called many derogatory things - internet funbucks, Chuck E. Cheese tokens, “buttcoin” (yes, really), and so on. With the current price devaluation, it’s easy to get demoralized and assume the value of Bitcoin will continue going down forever - and really, who can say for sure? The reality is that I personally have never really been terribly interested in the price of any coin or token, at least not in comparison to the value and usefulness of its underlying technology. One argument that I’ve regularly seen from anti-coiners is that cryptocurrencies like Bitcoin are based on nothing, backed by nothing, and will never be taken seriously (and that’s assuming it’s not banned outright!). Using the Petro as a means of comparison, I’m going to show you why that’s just not true.

What is the Petro?

If you follow cryptocurrency news at all, you are probably at least somewhat aware that Venezuela announced the creation of an oil-backed cryptocurrency called the Petro back in December of 2017. Then, on January 5th of 2018, Nicolás Maduro (president of Venezuela) announced that 100 million tokens of the Petro would be issued; according to Wikipedia, this means that the market capitalization of the Petro would be a ludicrous six billion dollars. That would put it somewhere in the vicinity of Litecoin’s market cap at current values.

In case you’ve been living under a rock, Venezuela is a failed state and Maduro is basically an incompetent dictator. Assuming you want to take his word for the value of the token as backed by Venezuela’s oil reserves - I certainly don’t - that’s still an insane figure. As such, there was instead a pre-sale of the token which lasted from Feb. 20, 2018 to Mar. 19, 2018 and about 40 million of the tokens were sold. This event lead to President Donald Trump signing Executive Order 13692. Here’s the most pertinent part:

I, DONALD J. TRUMP, President of the United States of America, in order to take additional steps with respect to the national emergency declared in Executive Order 13692 of March 8, 2015, and relied upon for additional steps taken in Executive Order 13808 of August 24, 2017, and in light of recent actions taken by the Maduro regime to attempt to circumvent U.S. sanctions by issuing a digital currency in a process that Venezuela’s democratically elected National Assembly has denounced as unlawful, hereby order as follows:

Section 1. (a) All transactions related to, provision of financing for, and other dealings in, by a United States person or within the United States, any digital currency, digital coin, or digital token, that was issued by, for, or on behalf of the Government of Venezuela on or after January 9, 2018, are prohibited as of the effective date of this order.

Basically, if you’re a US Citizen, you’re prohibited from buying (or transacting in) the Petro due to the fact that it’s a blatant attempt to circumvent sanctions. When I first heard about this executive order, I chuckled a little bit - I was not sure if it was even necessary, as I’m not sure who in their right mind would want to buy currency issued by a failed state whose own people are starving and something like 90% of them live in poverty. Still, the point is clear: if it wants to, the American government will not shy away from outright banning certain cryptocurrencies. Despite the mewling of certain dinguses, this hasn’t happened yet for anything but the Petro. Why not? Well, apparently the powers that be are wise enough to understand that Bitcoin has intrinsic, useful value that goes beyond things like money laundering.

The fact that this executive order was issued so quickly for the Petro should be taken as a very good thing for Bitcoin. The US government has had plenty of inciting incidents that could have motivated it to give Bitcoin the same sort of treatment over the years. Have you heard of the Silk Road, a “darknet market” where one could use Bitcoin and other cryptocurrencies to purchase drugs and (supposedly) contract killings? It was shut down by the US government back in 2013; its owner was jailed, and the U.S. Marshals Service auctioned off 29,657 seized bitcoins. Do you know what didn’t happen? You guessed it - Bitcoin wasn’t banned. The idea of a Bitcoin ban is a non-issue. It will never happen in America, and I’ll be happy to eat no end of crow if it does. But it won’t.

So if legal problems aren’t a threat, what is? Well, there’s still the argument that Bitcoin is intrinsically worthless - a statement which technically applies to any currency, unless you want to count one’s ability to burn the US Dollar for warmth. Actually, I’d argue the statement doesn’t really even apply to cryptocurrencies; the fundamental aspects of Bitcoin are what create its value. Allow me to explain; here’s what Bitcoin brings that other non-crypto currencies don’t:

By way of comparison, the Petro doesn’t really have much of this intrinsic value. The technical aspects of it are a bit murky - sources differ on whether it’s a token on the NEM blockchain or a token on the Ethereum blockchain - but the bottom line is that no one cares to transact in a scam coin hastily developed by a dictator in a failed state in an attempt to raise capital. Those three major pillars of cryptocurrency - immutability, transaction ability, and trustlessness - are rendered meaningless when nobody is taking your coin or token seriously.

This is why I’m not worried when people - usually nontechnical journalist types - suggest that Bitcoin can be rendered less valuable by creating simply more cryptocurrencies. I’ve even heard this described as “creating more bitcoins” which, for obvious reasons, isn’t accurate at all.

The point is that I can create whatever coin or token I want, but it doesn’t mean anybody is going to buy it or use it. People in the crypto world aren’t stupid. In general, it’s clear when something is an empty cash grab devoid of any new or interesting technology. I mean, just look at the tenth page of coinmarketcap and tell me there aren’t a bunch of coins that nobody cares about. HoboNickels is not Bitcoin. 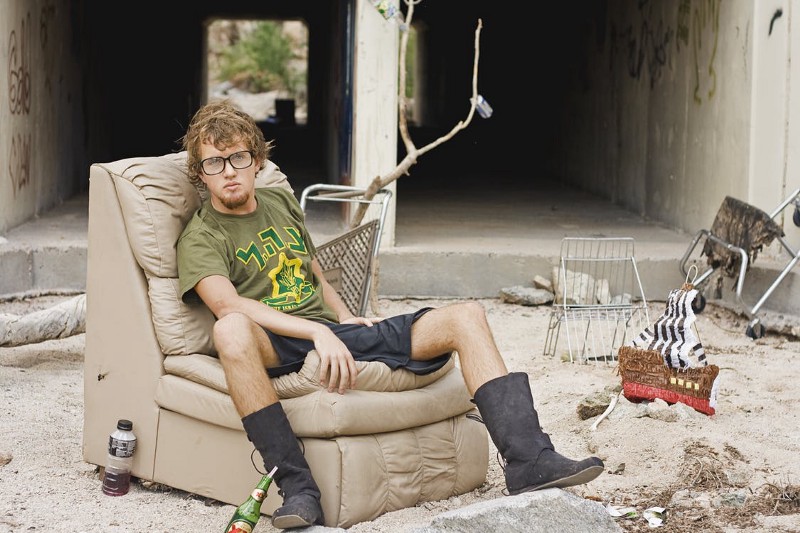 A user of HoboNickels, presumably.

So… will Bitcoin go up again?

If you’re going to take anything away from this article, make it this: Bitcoin’s price is not something you should be getting hung up on. Could it go lower? Yes. Could it go much lower? Yes. Could it skyrocket up to a million dollars by 2020 as John McAfee insists? That’s possible too. The point is that if you think of Bitcoin as some sort of get rich quick scheme, you are thinking far too small. Cryptocurrency is a technology that can and will change the future. The price is not the only indicator of success, and frankly it is a poor one if the price is only shooting up because of speculative interest. Pay attention to the technology. Pay attention to what big companies are doing and saying. Good things are coming sooner or later.