The Easiest Way to Split BCHABC and BCHSV

Are you tired of forks yet? I know I am! Nevertheless, several months ago on November 15th, 2018, Bitcoin Cash (BCH) was forked into Bitcoin Cash ABC (BCHABC) and Bitcoin Cash SV (BCHSV). As time passed, people realized that BCHABC would be the longest chain, and as a result it has retaken the old BCH ticker on many exchanges (although Binance and some other exchanges and sites still call it BCHABC for clarity).

If the preceding paragraph seems like a disgusting and hilarious mess of verbiage, don’t be alarmed - it is. I think these sorts of contentious forks - and their resulting lengthy, goofy names - make the entire cryptocurrency community look bad. I’m not going to get into the ideological details that lead up to this fork. It suffices to say that very rich people were having a slap-fight over block size caps. Roger Ver and Jihan Wu were the BCHABC side. Craig Steven Wright (also known as “Fake Satoshi”) and Calvin Ayre were on the BCHSV side. The resulting hash war likely had a big part in depressing the entire market for months.

I digress. This article is about the dangers of splitting and how to circumnavigate them. Let’s discuss.

Now that several months have passed since the fork, the dust has more or less settled: BCHABC is the longer chain and - in my opinion, anyway - is likely to remain that way. BCHSV is also suffering from social issues, insofar as Craig Wright can’t seem to stop legally threatening people for failing to believe that he is Satoshi. In fact, this has become so tiresome that exchanges have recently started delisting BCHSV: 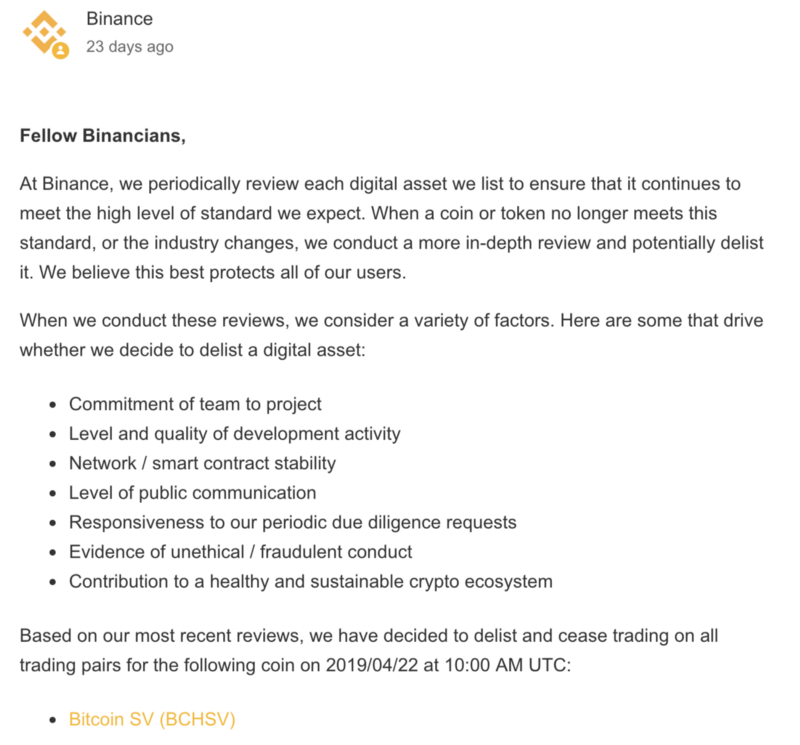 If you’re like me, you were probably waiting for some kind of event like this; something which makes it obvious that one side of the fork was doomed to obscurity. It seems pretty clear which coin is dominant, at least for the time being. In most places BCHABC is now referred to as BCH - retaining the old ticker - and BCHSV has become known as BSV. So, if you still have old unsplit coins, now is a good time to take care of it.

How to Safely Perform the Split: Step by Step 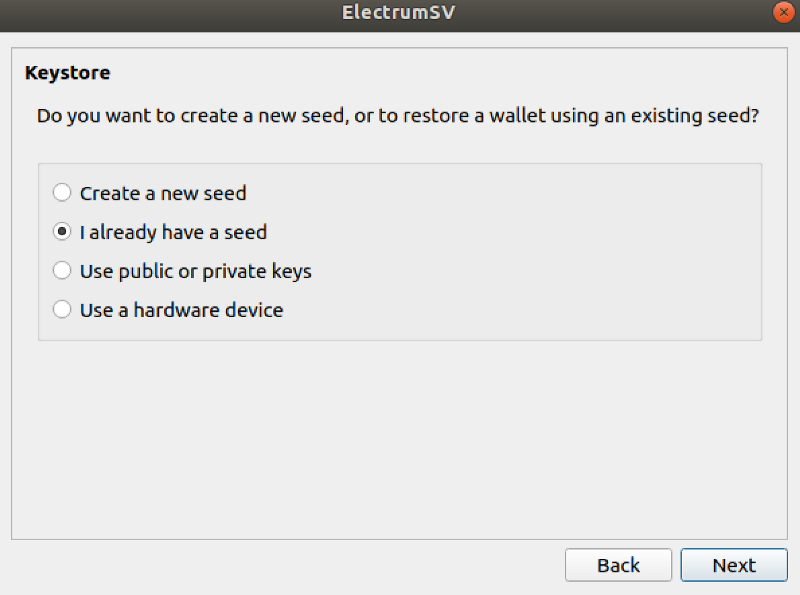 You should eventually arrive on a screen that looks like this. 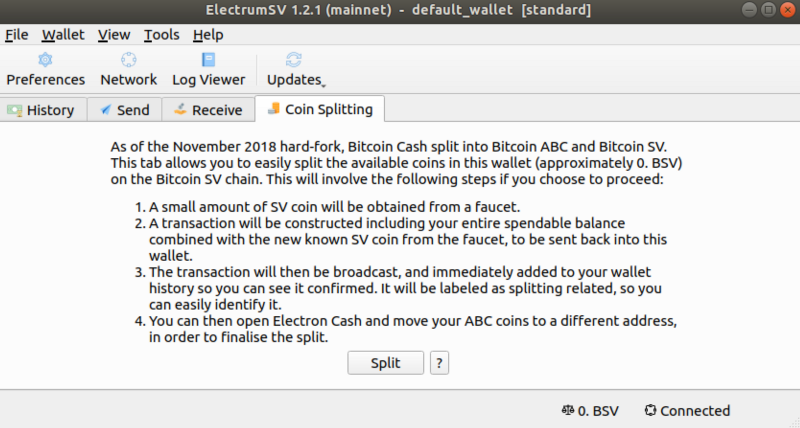 And that’s it! You’re done. You’ve successfully split up your BCH and BSV. Now let’s hope that no more mainstream forks come along and introduce further headaches into the crypto community… at least for a little while.

No idea what all this is about? If you’re new to cryptocurrencies, don’t worry - it’s easy to get in on this! Here are the basic steps if you’re interested in Bitcoin or altcoins: