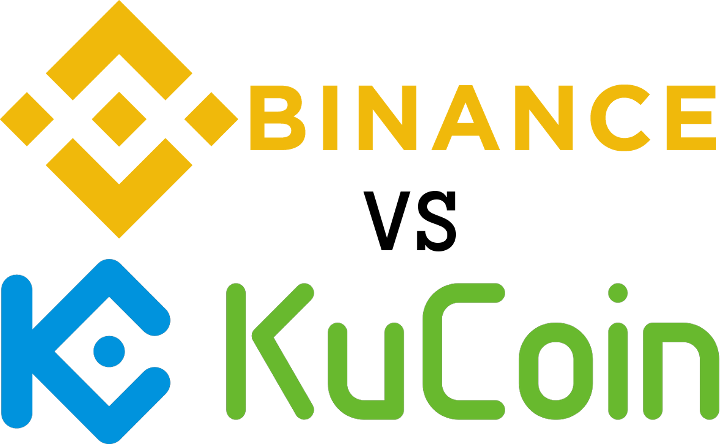 Binance Boots US Traders - And How KuCoin Can Help

DISCLAIMER: None of the following is intended to be investment advice. This is only meant to be a description of what has worked well for me so far, and my own opinions. Also, full disclosure, my links to Coinbase, Binance, KuCoin, etc., include referrals. It actually benefits you to use them because we will both get an extra $10 worth of BTC for free if you deposit at least $100 to Coinbase. Thanks in advance if you follow the links when you make your accounts - and even if you don’t, I hope you find this article useful! Remember: Always do your own research. This is not financial advice, so do not make any purchases or sales based on the opinions written on this website.

When I first heard this news, I became very concerned. Many people, including myself, considered quickly selling off altcoins or at least moving them to another reputable exchange such as KuCoin.

Now, I believed - and still believe - that Binance is a very capable company. They tend to do almost everything right, and even in the eventuality of a hack their “SAFU fund” has been proven to keep their clients’ funds safe. So, why am I worried?

What this really comes down to is that laws in the US are extremely draconian with regards to securities.

Basically, various regulatory agencies such as the SEC would love to classify many if not most cryptocurrencies as securities rather than currencies. If a cryptocurrency is classified as a security, it brings down a massive amount of regulatory overhead - work that needs to be done in order to keep the coin on compliance with US laws. Is it any wonder that most ICOs tend to just shrug their shoulders and disallow United States citizens from participating? Who would want to deal with this headache?

Well, eventually, the headache comes to you.

My suspicion is that Binance - being one of the largest and best exchanges - eventually got so big that a US regulatory agency sent them some sort of threatening letter. It would explain some of the things that don’t sit quite right with me:

Now, in Binance’s defense, three months is a lot of time - time enough to get some questions answered, at least. This is not some sort of exit scam. Also, their representatives have suggested that the US exchange will be ready before the three months is up. For their sake and ours, I hope that’s true! Still, there are many lingering questions:

Here’s what I think will happen.

So What Do We Do?

Well, I can’t tell you what to do. But, I can tell you about some options. If you are an American who enjoys trading a wide variety of altcoins, you are probably going to have to find a new exchange. Binance.US is probably not going to cut it - as I said, the selection of altcoins will probably be very limited compared to what you’re used to. Some people have suggested that they will just keep trading on Binance through the use of a VPN - I may write an article about this later, but for now it suffices to say that I think that this is a very bad idea. Let’s talk about something more feasible.

KuCoin is an exchange which I’ve written about in the past. I’ve always thought of them as a contender in the crypto world - small, but growing. I have found KuCoin to be a safe and reliable exchange in which one can sometimes trade coins or tokens which haven’t yet made it to bigger exchanges like Binance. Now, KuCoin may represent something more: a safe harbor as Binance turns away its US customers.

Here’s the best news: KuCoin recently announced that, in addition to supporting projects run on Binance Chain, it will be supporting trading Binance Coin itself. This is huge. If you are American and want to be able to trade BNB after September 12th, KuCoin might just be your only option. Indeed, it might be your only option for a lot of coins and tokens you’re currently trading!

At the end of the day, you want to be prepared. You don’t want to be caught in a situation where you are unable to trade your assets and are forced to hold, even if the altcoin market turns bearish. Executive summary? Prepare yourself for the upcoming changes by making a KuCoin account. Check them out for yourself today!